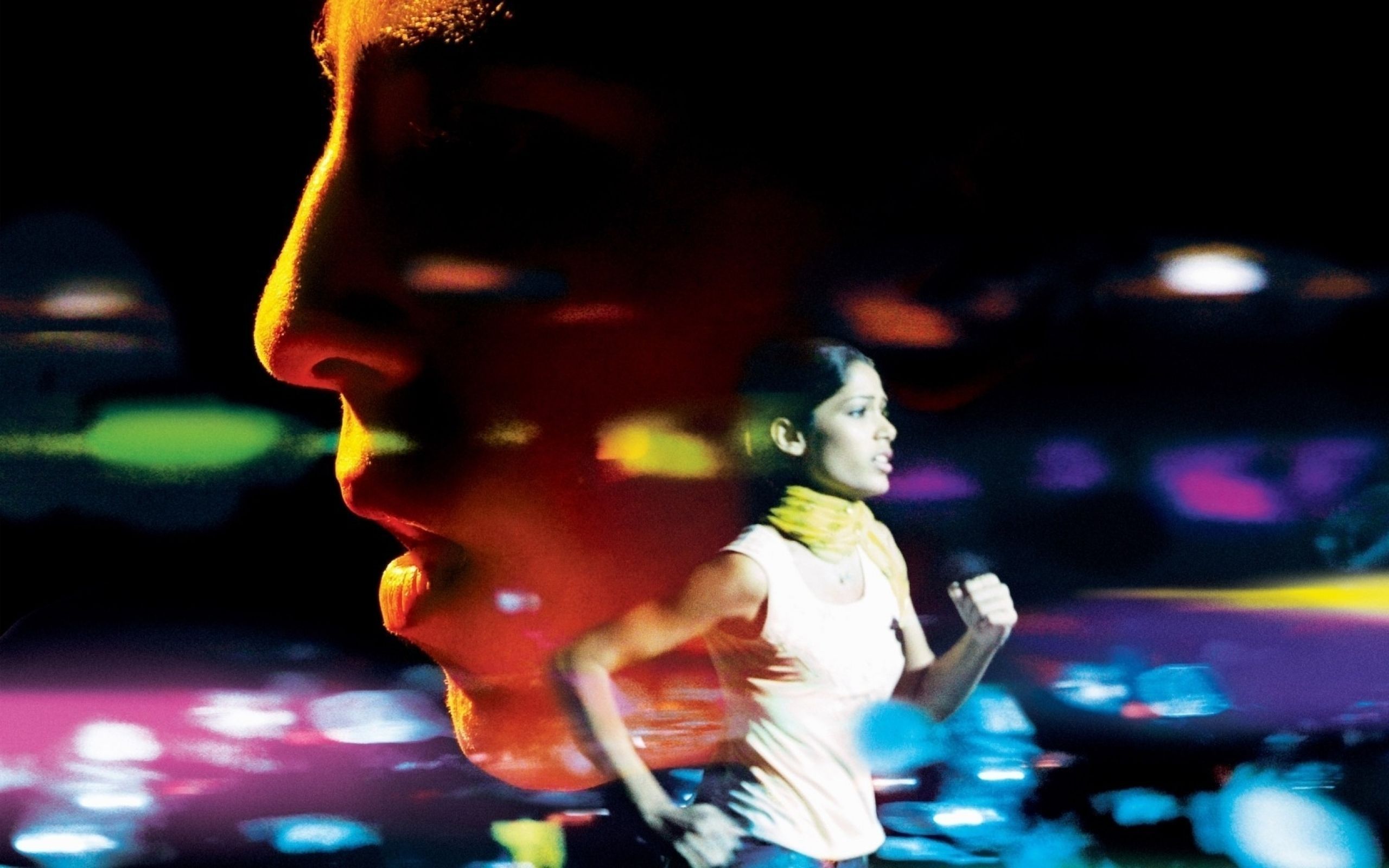 Fairy tale, its nothing less than that for these bunch of kids who started out doing this movie as mere slum kids only to stand on the stage that anybody would only dream of. It's a rise and victory that will become text book examples soon and a story that will pass down from generations to the other.

So they were signed on and their lives changed. Little did we bother to know about the lives of these slum kids like this before? Suddenly today, everything they do is international news. Frieda Pinto the girl who modeled for a sanitary napkin ad is the face to watch out for and suddenly she is the cover of many a fashion mags. Dev patel who was living a life of oblivion is now the most eligible bachelor around! Rubina, Azhar the young Latika and Salim respectively rose and shine beyond slumdog for the news they made post that.

The slum kids were given sanctions for education. An NRI sponsored Rubina's lifetime of education. Azhar's life was no less highlighted. His father beat him up for refusing to make public appearances and not giving interviews. Poor child had only just seen the life of a movie star and his experience was rather bitter. His father demanded more money thinking his kid was grossly underpaid as compared to the other actors.

Rubina has also had her share of superstardom. News reports about her father selling her off to a family in UK for 20,000 pounds were nullified by her father instantly. All this came out in a sting operation conducted that brought to light her father's greed. They were promised a flat by the government which we all know will take its own sweet time to materialize. But the after effects of the phenomenon of the Slumdog Millionaire have just begun.

Frieda and Dev Patel caught kissing made headlines in many international tabloids and boy was it funny! How big a deal is it? Frieda making appearances in every social event, required or not required, nobody cares. Her past life is suddenly the front page news how she dumped her fiancé to chase her dream and how a regular Goan girl made it to the stage of Oscars! She may have had sleepless nights over the break up news and kissing news but who cares… she is basking in the glory of her new found success. The pauper to princess story it is!

The kids are now making appearances on stage shows and doing 'A' class endorsements with Hollywood celebrities. Frieda is still posing in her Gautier and Galliano's at every possible opportunity she gets. Contesting with the likes of Anjoelina has lifted her to cloud 9. JAI HO! Salute to the team that painted India murky on the global cinema platform yet the cast managed to rise and shine above the dirt.

This is just the beginning of melodrama and blinding flash lights. There is a life full of paparazzi and more such dismal stories of sham popularity and fame. Most people with a similar rags to riches story would have had gone through this. This my friend is called ' The Slumdog Millionaire Effect!'