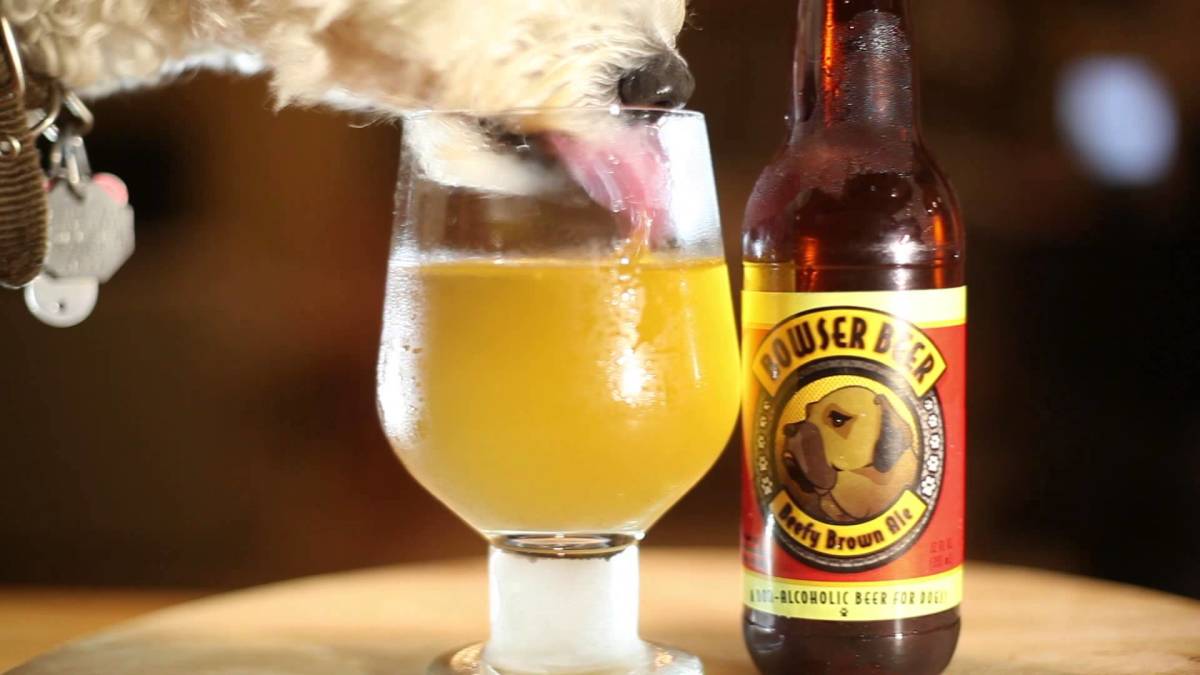 Heine launched from my lap and made a beeline toward the basement stairs. I'd never seen her act this way, there was a swagger, OK stagger to her gate. It was like watching a confused SCUD missile–it has to go somewhere, fast, but darned if it knows where or exactly why.

She bolted up the stairs and looked back down at me as if to say, "You bad, bad man." All that was missing from her gaze was a rolled-up newspaper to tap me on the nose mid-scold.

Then she tilted her head like some dogs do, as if to say "what to heck is that?" The mysterious rumbling that had begun from somewhere deep within our family Schnauzer was growing in intensity and frequency. Heine tilted her head with each rumble, questioning the newfound and growling alien trying desperately to warn her from within.

I was making my way up the steps, watching the dog questioningly twist her neck like a canine bobblehead, when the puking began. I was soaked in beer, pepperoni, tomato sauce, pizza crust, undigested dog food and afternoon grass in the first volley. Now I understood why she didn't need a rolled up newspaper: she had a much better plan.

What started as a wonderful Saturday night of movies, pizza and beer–quality bonding time between a man and his "best friend"–ended in what I can only describe as a scene cut from Animal House. After a second volley the dog laid down and whimpered approvingly at the spectacle below. At sometime around 2 a.m. the diarrhea began.

Before anyone claims animal abuse, the beer wasn't my idea. Heine was trying to lick beer from my bottle all night long, so I indulged her with a very small sampling. I cut her off after the first splash started the sneezes. Perhaps her sophisticated European palate couldn't come to grips with my choice in domestic suds. Maybe it was just plain revolting for a dog whose full name is Heineken to drink Bud.

More than likely though, it was the pizza. That was her idea too, and a result of a trash-can raid that took place upstairs without my knowledge. My wife was out of town, "so there's plenty of pizza to go around," Heine must have reasoned.

Like all females, she has a mind of her own, at least that's what I told my wife when two days later she inquired about the lingering scent of Lysol. The lengthy and laborious tongue lashing I received included the statement that if you're going to treat Heine this way, "then she's not your dog, she's mine." Man, that's hitting below the belt.

I got even though. A few months later, when my wife took "her dog" to get groomed, I happily told my staff my wife was coming into town to "get her Heine shaved."

*Heine has been alcohol free for two years and is recovering in an undisclosed location in North Carolina. To this day if you crack a cold one the Schnauzer will get up off your lap and leave the room.