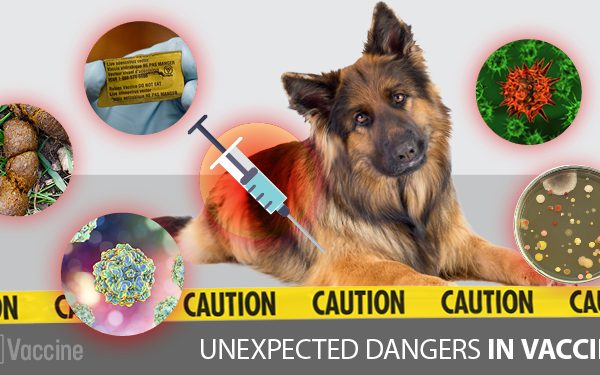 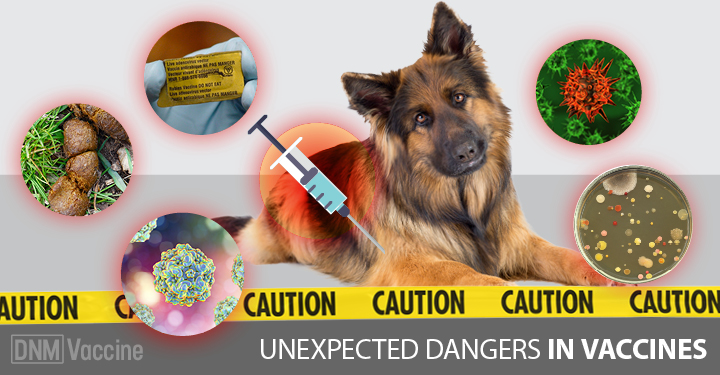 The canine distemper virus (CDV) causes a highly contagious disease in dogs known as distemper. Dogs who contract distemper suffer damage to their gastrointestinal, central nervous and respiratory systems. It's vitally important to vaccinate against distemper as it is incurable and often fatal.

Puppies between the ages of three and six months are most susceptible to the disease, although older dogs can also contract distemper.

At one time, distemper was the leading cause of death among puppies that had not been vaccinated. Since the distemper vaccine was created in the early 60s, incidents of distemper and distemper related deaths have dropped considerably.

CDV is transmitted via airborne viral particles that dogs inhale. Infected dogs also shed the virus through bodily secretions and excretions. This is why it is so easy for an infected dog to cause the infection of another healthy dog.

Distemper causes a multitude of symptoms that include various respiratory and gastrointestinal symptoms to central nervous system disorders. In fact, dogs that die as a result of distemper actually die from central nervous complications caused by the disease or from secondary bacterial infections.

Diagnosing distemper is difficult for a veterinarian to diagnose as blood tests are not helpful in detecting the presence of CDV. Successful diagnosis often relies on the ruling out of comparative disorders whose symptoms can often suggest the presence of CDV.

Because there is no cure for distemper, treatment for the disease is supportive and a vet will attempt to treat the symptoms as best as possible. A clean, warm, and draft free environment should be created and maintained to ensure the dog is as comfortable as possible. The eyes and nose should be kept free of discharge, and medication to treat diarrhea should be administered. Dogs suffering from distemper must be given plenty of fluids to help reduce fever and prevent dehydration. Other symptoms are treated as they appear if possible.

Like any viral disease, prevention is a much better and more successful option than treatment and the best option is vaccination during the early weeks of life. The distemper vaccination creates a long lasting immunity to the virus, but it is not permanent. Annual inoculations are recommended to maintain the dog’s immunity to distemper. Most puppies are given vaccinations that include distemper vaccine along with vaccines for several other diseases.