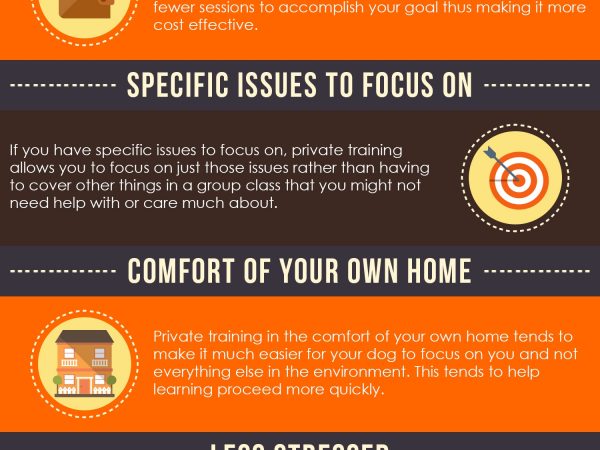 One night I slept off without locking up, Maisky kept watch at the door. Then about 3  AM I was roused from sleep by his loud barking under my bed. I opened my eyes to behold a man right inside my room, and I acted instinctively throwing my reading chair, which was by the bedside, at the intruder. He jumped out  the room, and I quickly rushed  and pushed the

Then my heart started to dance to Maisky’s frenzy barking. I was almost going into cardiac arrest trying to quieten  my dog who by now was bent on not leaving the security of the room. He was very afraid of the intruder whom he believed was out there waiting to get him.

Maisky’s barking was so intense, my heart beat synchronized it, sweat poured from my pores like leaking plumbing pipes. Under very severe cardiac pressure,  I opened the door and quickly  took Maisky’s chain, jammed the  door back to and then began the labour of getting Maisky out from under the bed. I did eventually, chained him, and the fight to take him outside was not  an easy one.  My heart beat speed was killing me as it danced to the machine gun rhythm of Maisky’s  barking.

Then I got the idea of a saving grace. Maisky loves me so much, so I feigned  and slumped to the floor, and immediately Maisky’s barking turned to whining, its tail wagging as he came licking me all over  compassionately,  my heart beat slowed down, and soon normalised.

Maisky saved my property from the thief, and I saved myself from heart attack by dropping the panic induced aggression against a dear friend. Come to think of it, why should  Maisky have agreed to be taken outside when the intruder was also out there in the dreadful night?

Consider the fact that he was the one who had a good look at the intruder and  knew how mean the intruder was or had actually acted during their confrontation.

For the first time we lay together  in the same room that night wondering about the intruder  and what his intentions had been, with Maisky intermittently growling “honnnng!” And I was very proud of him.

It should be noted that had Maisky not been  trained  he would definitely have wondered away since he was unchained before I slept off. But the sense of responsibility inculcated into him  through training kept him securing my place  for more than 4 hours till 3 AM when the intruder happened. For this honourable act I rewarded Maisky with a sumptuous meal of stewed bones, rice  and yoghurt the following day.