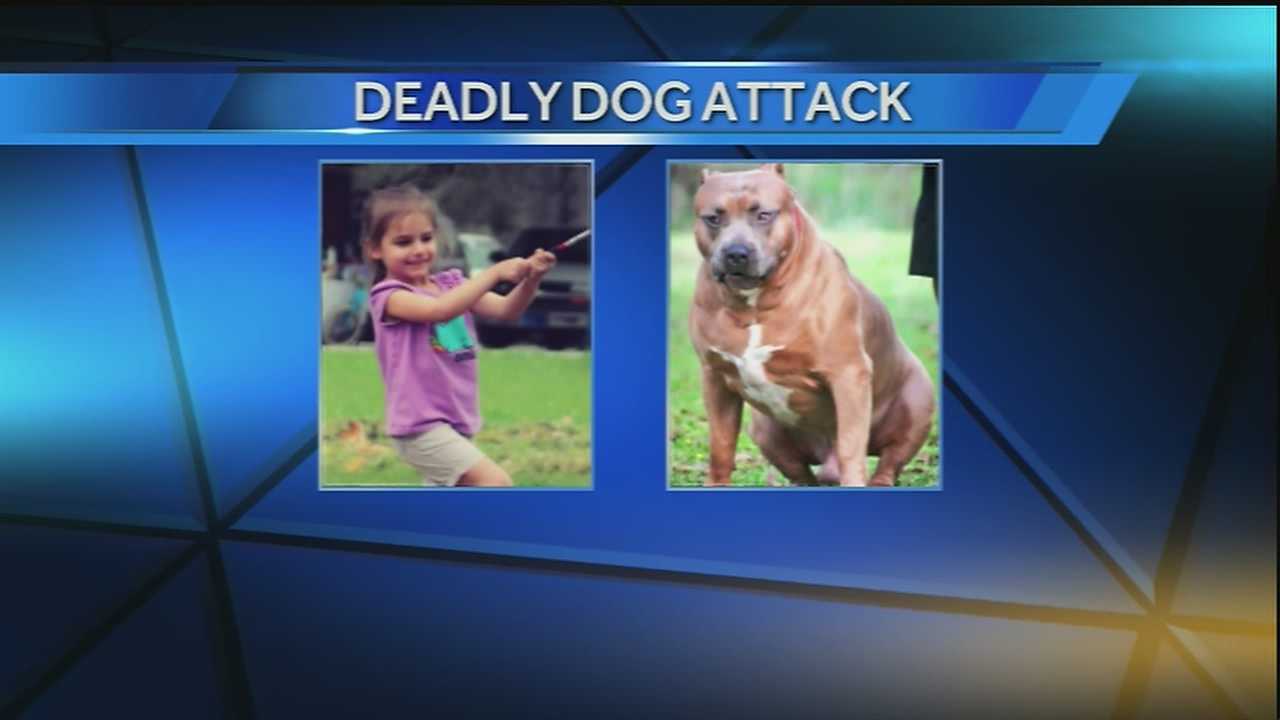 Here we go again. As I read the morning paper, I find a tiny article about a "pit bull attack" in Highland Park, IL. The opening lines? "Highland Park Mayor…calls for city wide ban on pit bulls." He goes on to talk about how dangerous this breed is. Finally, at the very end, we learn what prompted the story. A 17-year-old boy brings home a 9-month-old dog. The next day, the dog viciously attacks a 14-year-old girl. Nice and neat.

And yet, here we have a story that doesn't give the dog's actual breed. "Pit bull" is a general name given to a rather diverse group of breeds. Included in this classification are: American Pit Bull Terriers, American Staffordshire Terriers, and Staffordshire Bull Terriers, as well as Cane Corso, Japanese Tosa, and American Bulldogs based solely on appearance. So which breed was it, Mayor? Most people cannot distinguish one from another at a glance, can you? Things don't seem quite so clear now, and yet Highland Park's mayor feels confident enough to claim that they "are mercurial dogs and "unpredictable" by nature.

Also, the article claims that the kids had been walking the dog and spending time around the dog when it suddenly attacked the girl. Forgive me for being skeptical, but I have to wonder about the details. What exactly was happening when the dog bit her? I do not mean to say that anyone purposefully provoked the dog, but we must consider the possibility that something was done that triggered the dog's reaction. Unfortunately, information like that takes more energy when giving us only the bare bones is more sensational.

My final question is simple. Where were the parents and why isn't there an outcry for their negligence? We're told about the boy bringing the dog home and then the kids walking the dog. Did the parents know he was getting the dog? Did they look into where the dog came from? Did they spend time with the dog before allowing their children and someone else's child to be left unsupervised with the dog? It's too easy to just blame a dog's breed rather than ask these pertinent questions. We should be looking at the parents and the person who sold or gave the dog to a 17-year-old kid. But no. It was the breed's fault.

Racial profiling is against the law. If we decided that we had to protect our neighborhoods from a certain group of people based on their ethnicity because of violent offenders, before long no one would be allowed anywhere. The same would be true for dogs. In the early 90s we went through the movements against German Shepherds and Rottweilers. If we had banned these breeds then and the pit bull now, we would find that dog attacks continue. Would we continue to ban dog breeds until dogs were no longer allowed? That idea may seem ridiculous, but how much more ridiculous is it than banning an entire group of dog breeds because of an attack that we have so little actual information on?