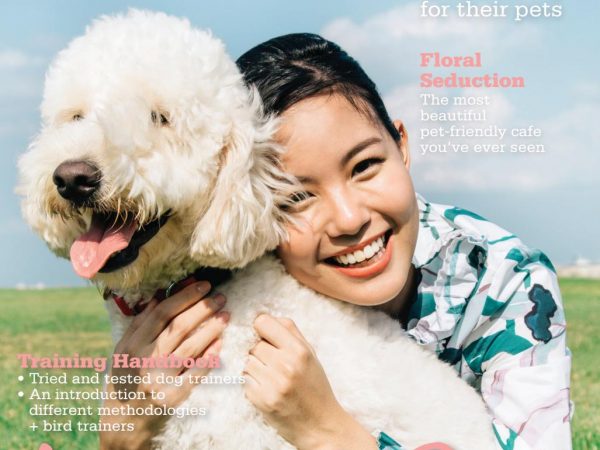 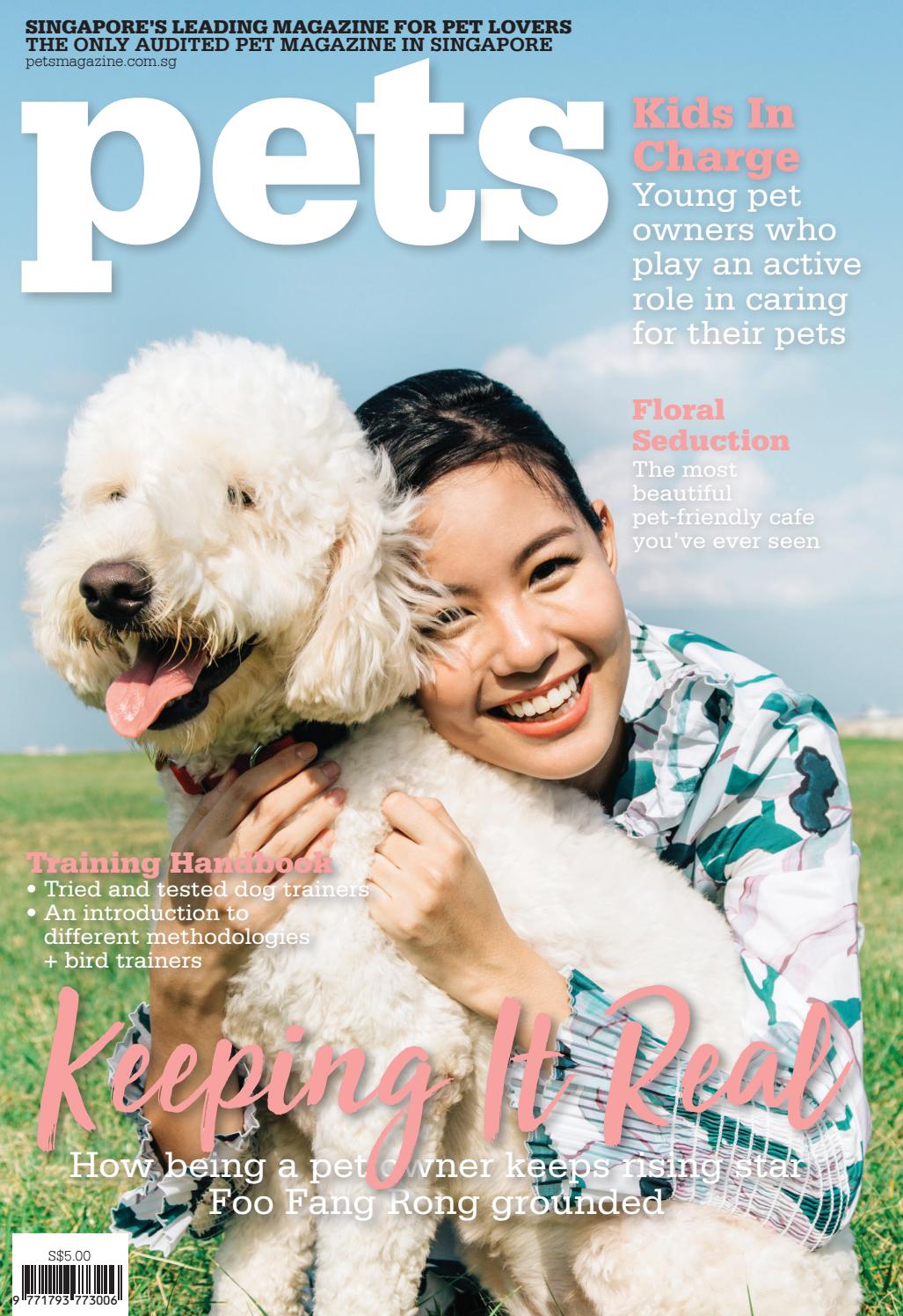 Responsible dog ownership not only involves taking top-notch care of your pet, experts agree, but also being considerate of those around you. A recent survey by the American Kennel Club (AKC) revealed that some dog owners need a tighter leash on their canine companions-especially when out and about in the community.

Forty-seven percent of non-dog owners surveyed cited “a lack of picking up after their dogs” as their number one complaint with dog owners. Twenty-five percent said “not controlling their dog” or “letting the dog jump on you,” and 13 percent said “allowing a dog to bark incessantly.”

One result that should cheer dog owners: Only 4 percent said they were most annoyed by “the way dog owners fawn over their pooches or use baby talk to address their dogs.”